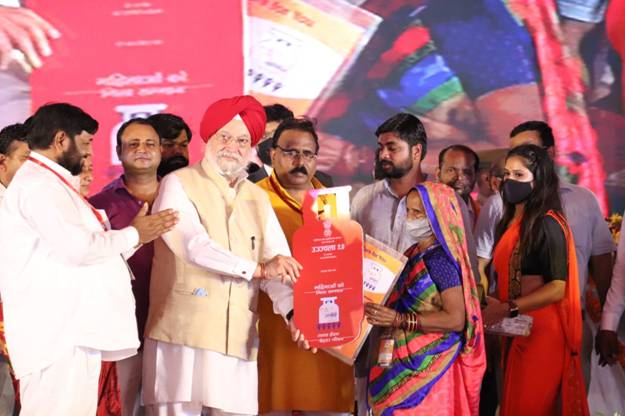 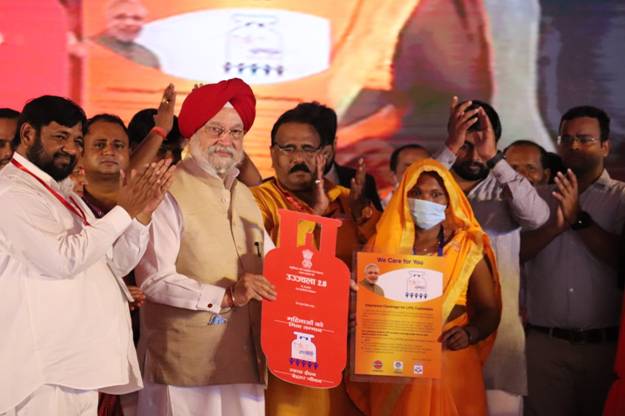 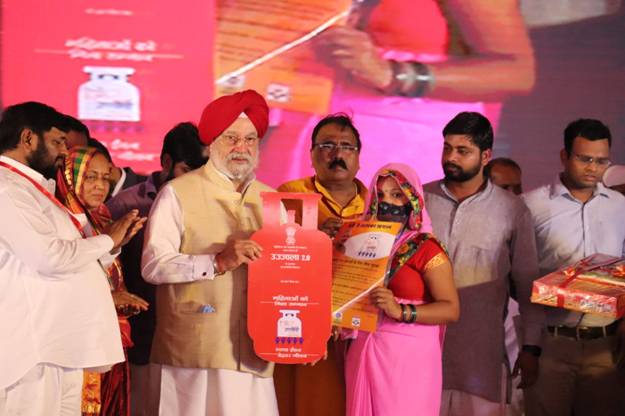 Speaking on the occasion, Shri Puri said that in the last seven years, the number of LPG connections in the country have more than doubled, from 14 crore in 2014 to almost 30 Crore now. He said that Modi Government launched PM Ujjawal Yojana in 2016 and achieved its target of 8 crore, about 8 months before the scheduled date. The second phase of the scheme is underway to give 1 crore  more such connections to the needy families. The Minister said that the scheme has been hugely successful, providing relief to the women from smoke and drudgery, and enabling them to live a respectful life. 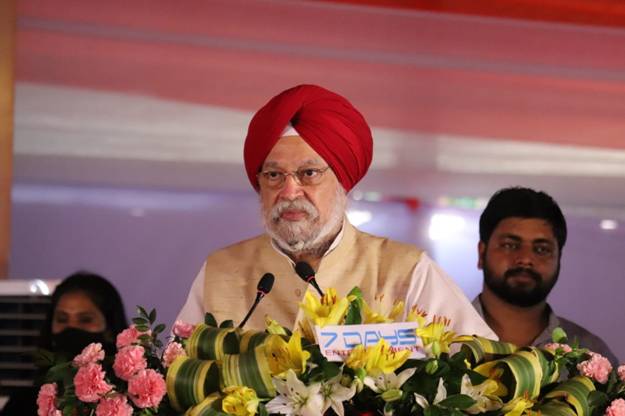 Referring to other welfare measures of the Modi Government, Shri Puri said that the Central schemes started by Shri Narendra Modi are yielding results, and people are immensely benefiting from them. He said that Mahatma Gandhi laid emphasis on cleanliness, and the Prime Minister Modi fulfilled the vision by launching the Swacch Bharat Mission, which led to all the cities becoming Open defecation free. He said that from 2004 to 2014, Rs 1.57 lakh crore were spent on urban schemes, but in the last seven years, about 12 lakh crore rupees have been spent on them. About 3 crore people, living in urban and rural India, will get the house under these schemes. Under the PMUY, in Uttar Pradesh, demand of only 17,000 houses was indicated till 2017 but in last four and a half years, about 9 lakh beneficiaries have already been given houses under the scheme.

Talking about the petroleum sector, Shri Puri said that the number of CNG stations in Lucknow itself has increased by 400%, while the number of retail outlets and LPG penetration in the city has gone up by 33% in seven years. The Minister also spoke about expansion in the Metro network in the country, particularly in Uttar Pradesh. He said that the about 90 crore people have been given free Covid vaccination.

Shri Kaushal Kishore spoke about various welfare schemes, benefitting the poor. He said that 80 crore people have been given free ration during the Covid, farmers are getting Rs 6,000 per year, and all the poor will get the house by next year. 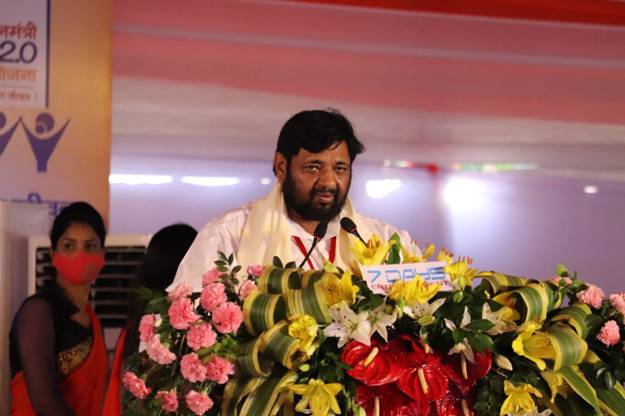