Nitesh Bhaluni has been roped in for the Azaad channel’s show Meri Doli Mere Angna essaying an interesting character. 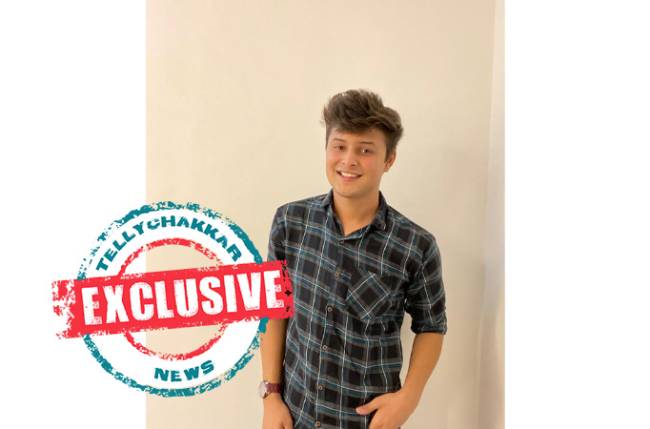 MUMBAI: The Azaad channel’s latest drama ‘Meri Doli Mere Angana’ strives to bring forth an inspiring yet relatable narrative from the Indian hinterland to shed light on themes like societal norms and traditions that exhibit today’s youth’s dreams and desires.

The show depicts Janki’s journey from an inexperienced and demure daughter to an experienced daughter-in-law who learns to manage complicated circumstances and relationships while realizing that the traditional cultural standards that discriminate between a daughter and a daughter-in-law still remain.

TellyChakkar has now exclusively learned that actor Nitesh Bhaluni has been roped in for the show.

The actor will be essaying the character of ‘Saransh’ who plays Bua’s son on the show, who happens to be a sweet yet mature boy.

Meanwhile, the story gives a social message to society about gender equality. Talking about the backdrop of the show, it is in a village where the family gets lucky after the birth of their daughter Janki and all the success they receive with her existence. It indeed sends a strong message to stop gender discrimination in these rudimental societies and communities.

The show also airs on MX Player as well from 14th September.

EXCLUSIVE! Alka Singh and Meghna Aggarwal roped in for SAB TV’s Maddam Sir
EXCLUSIVE! ‘Anamika was one of those CHALLENGING PROJECTS that I did’, Casting Director Parag Chadha SHARES an interesting insight from the Casting World, his journey and more
टिप्पणियाँ